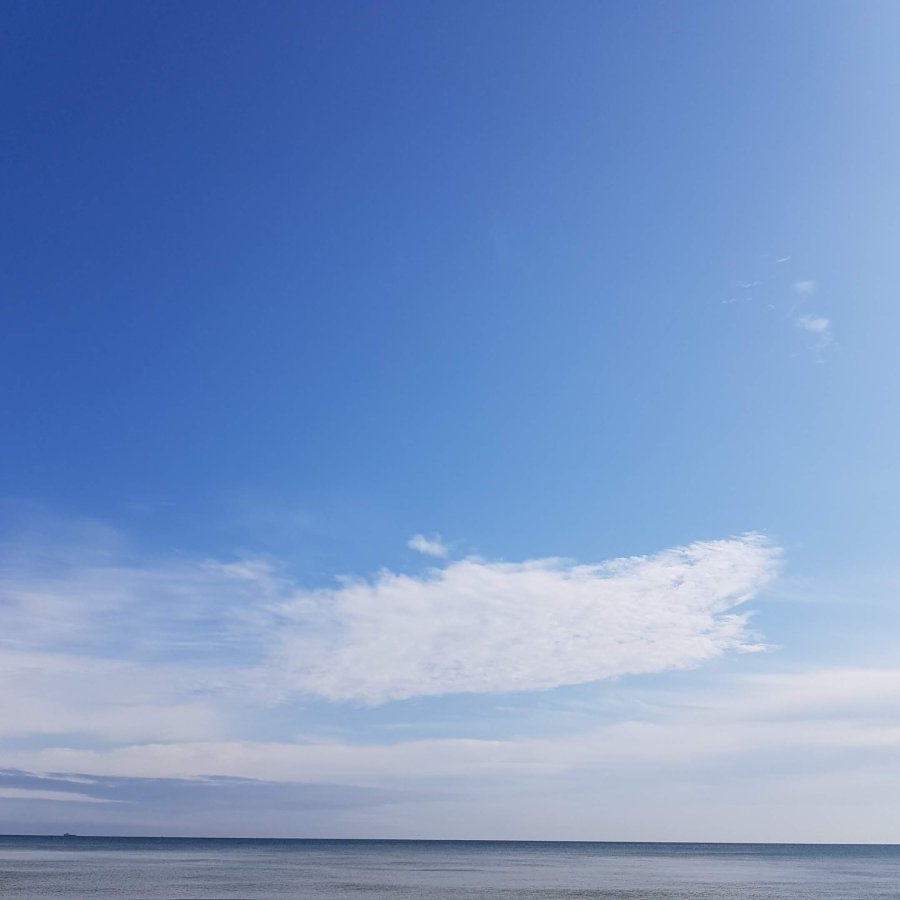 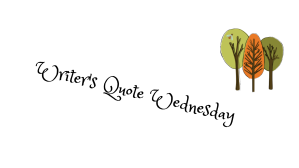 This was a brilliant blog event back in 2015:

Today I want to introduce you to a young Spanish~Argentinian author. His name is Andres Neuman, and I met him two years ago on the Independent Foreign Fiction Prize Readers Day. The reading group I had attended then read his book “Traveller of the Century“, and I had loved it.

It was a time when I became a little bit more courageous, so I went to see him and had a few words with him about how much I had enjoyed the book and how good he described some German traits :-).

I experienced him as a very charming author who clearly respects his readers and is eager to find out more about what it was that made the book such a joy. Unfortunately, his blog is in Spanish 😦 , but I’m learning :-).

The story he told in “Traveller of the Century” is a mixture of poignant social observation and fairy tale. But it is also an intellectual book making the reader think about philosophy, history and prejudices of all kinds. And it is a story about friendship not only between man and women but also between humans of different cultures. This book had challenged my mind enormously but was such a joy to read.

The son of Argentine émigré musicians, he was born in Buenos Aires, Argentina to a mother of Italian and Spanish descent and a father of German-Jewish descent. He spent his childhood in Buenos Aires, although he currently lives in Granada, Spain. He has a degree in Spanish Philology from the University of Granada, where he also taught Latin American literature. He holds both Argentine and Spanish citizenships.

Through a vote called by the Hay Festival, Neuman was selected among the most outstanding young Latin American authors, being included on the Bogotá39 list [15]. He was also selected by Granta magazine in Spanish and English as one of the 22 Best of Young Spanish-Language Novelists.[1] [2] His fourth novel, the award-winning Traveller of the Century, first to be published in English, was selected among the best books of the year by The Guardian [16], The Independent [17] and Financial Times[18]. This novel was also shortlisted for the Independent Foreign Fiction Prize,[3] achieving a Special Commendation from the jury; as well as shortlisted for the International IMPAC Dublin Literary Award,[4] being named one of “the two frontrunners who so sure-footedly outpaced the strong pack”, according to an article written by the jury for The Guardian. His next works translated into English were the novel Talking to Ourselves[5] and the book of stories The Things We Don’t Do.[6]…”

And the quote I chose is from “Traveller of the Century”:

“Hans’s expression before the vastness of the universe suggested restlessness, choice, an uncertain future. The organ grinder saw in the horizon a shelter, a protective boundary, an undivided present.”

I love to watch the sky and could relate to both Hans and the organ grinder, who is a real character in the book. They say “the sky is the limit” and I believe we should keep that in mind when we are down and lose motivation to write what we came here to write.

In this sense: Happy writing!