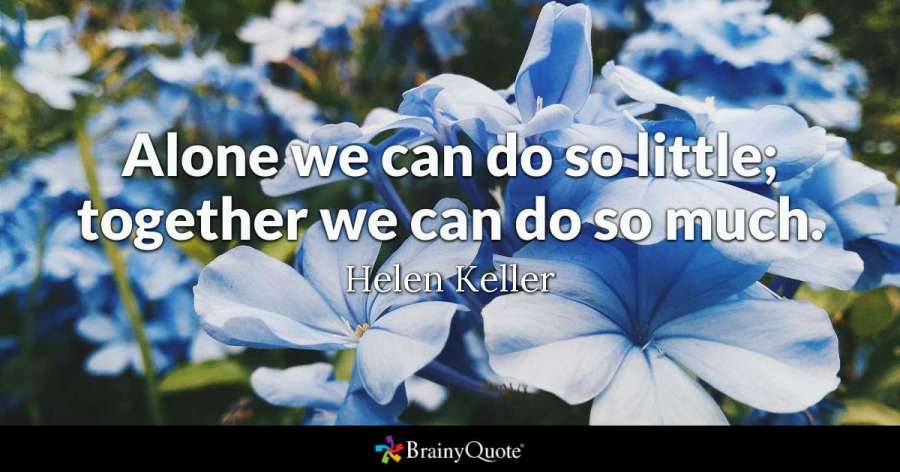 Hello out there, how are you? I hope you and yours are well. I also hope that you can keep up the good spirits in these times of heightened tension.

I wrote this post a day after Dominic Cummings did his statement in the Rosegarden of Downing Street Number 10 on May 25th, 2020. I was angry and needed to let it out but decided it might not be a good thing to post it directly. I’ve re-read the post and think it’s still important to post it. Because it shows a kind of behaviour of often (but not always) white nationalist men, who think they are better than others. I also feel that this sort of behaviour plays a role in the George Floyd case in the US.

But it’s also the kind of thinking of Bolsonaro in Brazil, Putin in Russia, Orban in Hungary, Modi in India, die AfD in Germany… you name it. I start to believe that we are lead to concentrate on our own countries racist problems that we oversee it is a global problem. I think we need to ask: “Why is the racist plague again spreading everywhere? While a the same time the countries of the allied forces praise themselves for having defeated Nazism in WW2. Why now? What are the roots of this kind of thinking? And what are these people gaining from spreading hatred between people?
And no, I do not think of conspiracies. I see a world-wide trend and wonder why it suddenly has so much appeal to some people even though we are more connected than ever.

But now my thoughts about Herr Cummings’ actions and his explanations from last week:

I watched the press conference Dominic Cummings held on Monday in the Rose garden of Downing Street No 10. And I felt for the umptieth time that we somehow ended up in a bad horror film.

What we are experiencing not only here in the UK would have been considered science fiction or Dystopia when I was born 50 years ago. No self-respecting democratic government would have so openly disregarded democratic principles like many governments do now. Yes, people with right-wing political views always somehow got away with it more than those who leaned towards the left. Well, at least in Germany. But every single government would have made sure to look like they at least care a little for their populace.

What am I talking about?

Two British newspapers (The Guardian and The Sunday Mirror) investigated where Dominic Cummings had disappeared at the end of March. He is the chief advisor for PM Boris Johnson and was head strategist for the Leave EU campaign in 2016. According to these newspapers, he went with his family from London to Durham in the North of the country. That is a distance of about 260M/418KM. Britain had already been under COVID-19 lockdown a measure that he had supported and advised the Prime Minister to implement. Supposedly, both he and his wife showed signs of having COVID-19, and they took their 4-year-old son with them.

More and more information came to light, and more and more people called for his resignation. So he (or someone) decided to invite journalists to a press conference in the rose garden of Downing Street. Usually, only heads of state do press conferences there. Also, in the British democratic system, political advisors are supposed to stay out of the limelight.

If all this would not be bad enough, he made clear he did not regret this trip, nor would he apologise or resign. And I haven’t even mentioned his supposed reasons for this trip.

Please consider for a moment the situation: Britain is in lockdown. Hundreds of Covid-19 patience start to die from the illness. Family members are not allowed to be with them when they are dying. Only a few people are allowed to funerals. Many single parents still have to go to work because they are in low-paid jobs which usually can’t be done from home. They are not allowed to drive anywhere to get help from family members for their childcare.

The British public was told to stay at home to safe the NHS from being overwhelmed. No one is allowed to go to their second homes as to not to bring the virus to less affected places and overwhelm the NHS in more rural areas. And most of the British public do as they were told. A huge sacrifice. So many can’t see their family because they stay away to keep their vulnerable family- members safe. So many can’t celebrate births or mourn together when they lost someone. No one is allowed to go to the beach or other beauty spots to not spread the virus.

In this situation, Herr Cummings gets a call at work from his wife, who tells him she is showing signs of a COVID-19 infection. Some time later, he shows similar signs. So they decide to take their young son, make a 260M/418KM trip up to Herr Cummings’ parents. They stay in a house on the estate of his parents. Later they make a day trip to a nearby castle and return to their London house. All that time the press had wondered where Herr Cummings was.

In my opinion and not only mine, Herr Cummings behaviour is outrageous in itself. But then, on Monday he started to explain why he made all these trips. And it gets worse.

According to Herr Cummings, his family was not safe in their London home. I am not sure what the threat was, but as far as I can see, neither he nor his wife informed the police and asked for protection.

So, they decided to go and hide at his parent’s estate in Durham even though they have family living in London. Also, there is a volunteer group helping parents who are supposed to self-isolate and have no one to take care of their children if ill.

They have COVID-19 symptoms, and as far as I can see, these can get serious in no time at all. If that happens, you certainly can’t drive a car. We assume they stopped at a petrol station to go to the toilet. According to my husband, their Discovery might be able to make the trip without having to fill the car up. With COVID-19 symptoms, we also assume they are spreading the virus. Have I mentioned that he is considered a specialist in pandemics who supposedly has warned successive British Governments to prepare?

When in Durham, they use the health service for their son. Remember no one in the UK was supposed to use the health service outside of their usual home. Later they make a trip to a nearby Castle because Herr Cummings wanted to find out if he can see correctly to make the long trip back home to London. Really? You go for a drive with your wife and child to find out if you can see correctly? I think maybe social services should visit them and find out if the child is in good hands. Supposedly all this was done to keep their son safe.

Then he went on to complain that the media is spreading lies about him. That from a man who instigated a campaign that riddled with lies against EU immigrants and the Eu itself.

And if all that was not enough the so-called Prime Minister said that Herr Cummings acted according to his instincts as a good father and we should move on now. Herr Cummings still has his job and has not apologised.

So what do we conclude?

If you are Boris the Butchers mate you can do whatever you want no matter if you set the rules for the people or not. The rest of us have to do as the government says not as it and its aides do. If we follow our instincts as parents, we can break the law and then move on. We can also endanger our children to find out if our eyesight works. Anyone who got fined for breaking lockdown rules can get their money back. Or so we hoped. Yes, I am confused too.

I know there are many more facets to this story that I haven’t even considered. There are also many more conclusions you can take from all of this. But I need to leave it there.

But I feel, I need to talk about this outrageously hypocritic behaviour because it is wrong. And I am so enraged that I could start a revolution. So I better leave my anger somewhere safe.

Thinking of it now, another of my conclusion is: we are at a crossroad for humankind. Will we stay in ancient tribal behaviour or grow up and work together to overcome the challenges ahead. And I start to wonder if concentrating only on our countries problems is part of this tribal behaviour. Maybe we need to think bigger. Maybe thinking bigger will give us the hope that helps to keep going and throw out all “-ist” behaviour. And create a world where all are safe and live a meaningful life.

All these conclusions do not answer the questions I asked at the beginning. For me, there are more and more questions, and unless we start asking them all over the world, we won’t find an answer nor a solution.